More Than Just a Pretty Face

Fashion models tend to start their careers early, perhaps in their teens or younger, and often exit the runway world in their late 20s or even sooner in some cases. That is quite an early age for retirement, so many models end up taking on a second career rather than stopping work. Others combine modeling with other skills and use their high-profiles to build brands and businesses that will impact society and secure their future. These people are proof that models are more than a pretty face!  Can we, as aspiring influencers take a note from them?

Supermodels usually have connections to the media, and so it’s natural that many pursue second careers in Hollywood. Milla Jovovich is the perfect example. She took up modeling at the age of only nine years old, yet four years later, she landed her first professional acting gig.  It was a slow start for Jovovich, who juggled acting with modeling and music until she got her big break with her lead role in “The Fifth Element.” More recently, she has played Alice in the film series of “Resident Evil,” starring in six of the films. Jovovich is not the only model to take this path. There are many others who make the leap from modeling to acting.

Tyra Banks, one of the most successful models in the world, had minor film roles as well as her own TV talk show and modeling competition show. Mark Wahlberg started his career as hip-hop artist “Marky Mark” before modeling underwear, and then returned to TV with roles in hit films such as “Boogie Nights” and “The Departed.”

Heidi Klum, best known for her debut as a Victoria Secret’s “angel,” won an Emmy for her TV show “Project Runaway,” becoming a judge on “America’s Got Talent” as well as launching jewelry and fashion lines.

Acting and modeling go hand in hand, but some models have truly made their living by being the smartest and most they can be.  Liv Boeree, who came out of school with a first-class degree in astrophysics, modeled in her early 20s for rock and alt magazines. She went on to win several TV game shows and was even interviewed to replace Carol Vorderman on “Countdown,” though she didn’t get the job.

Boeree’s big break came after she took part in the “Ultimatepoker.com Showdown,” which introduced her to poker, the game that has now made her over $3 million. Boeree has been featured in Loaded and Maxim as well as the cover of many gaming magazines. She also recently became known as an inspirational speaker, delivering speeches and TED Talks that apply her poker knowledge to life.

When it comes to supermodels, some make the most of their status and release fashion ranges or put their name to brands. They already have a name for themselves and are trusted when it comes to areas like skin care, and so, this move makes perfect sense.

Model Iman released a line of cosmetic products for the African-American audience and has fashion collections with HSN. Cindy Crawford, who was once the world’s top-paid model earning around $6.5 million a year, now makes much of her money from her skin care lines and branded furniture pieces.

Still, many models also go on to take up relatively “everyday” jobs. Victoria’s Secret model Trish Goff has made a successful career out of architecture and real estate while Lindsey Scott designs apps, such as her iPort portfolio app for models. LA model Catherine McCord has a food blog called Weelicious as well as an organic meal delivery service called One Potato.  I bet this has changed your perception of supermodels, but more importantly I hope it has it given you some inspiration! Being successful at modeling (or anything else) and then making the transition into another career shows drive, determination and intelligence!  Are you too more than just a pretty face?? 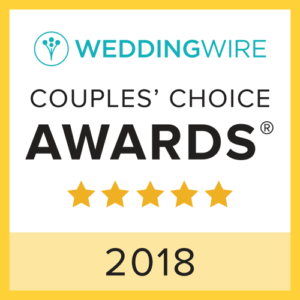 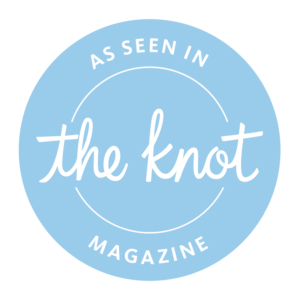